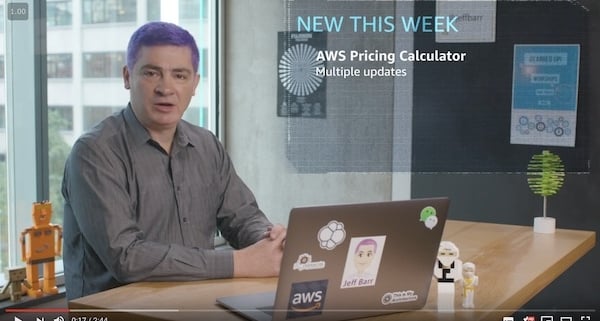 In this episode of What’s New with AWS, Jeff Barr provides an overview of the latest updates with Amazon Web Services, incorporating:

END_OF_DOCUMENT_TOKEN_TO_BE_REPLACED 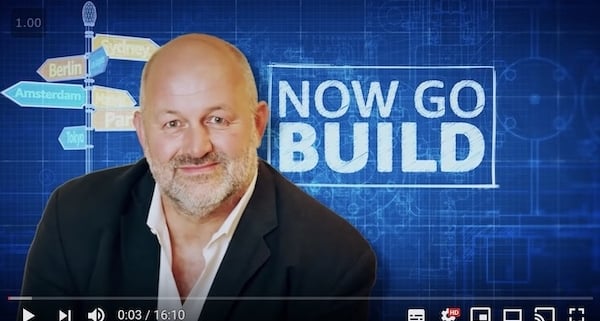 In an article from Barron’s in February 2016, it described how AWS’s colourful CTO Werner Vogels tells startups to ‘Go Build!’ in a presentation he made as part of the Mobile World Congress trade show in Barcelona. The presentation was specifically for the startup-focused stream called Four Years from Now.

Vogels concluded his presentation by urging startups to “go build”. He said “There’s lots of innovation you can do. You no longer need to think about the infrastructure in IoT. Go build!”

END_OF_DOCUMENT_TOKEN_TO_BE_REPLACED 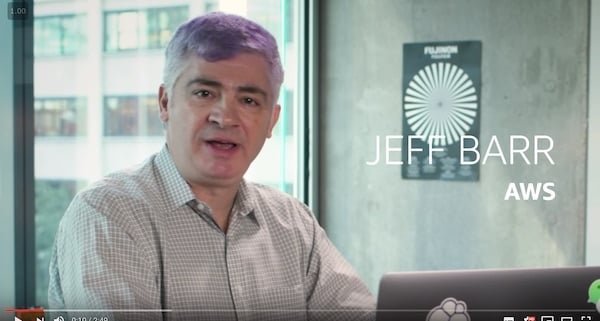 In this episode of What’s New with AWS, AWS chief evangelist Jeff Barr provides an overview of the updates relating to Amazon Lightsail, Lambda and Deep Learning AMI.